ALS' food testing laboratory in Shrewsbury recently hosted a delegation of Chinese export inspectors who were visiting the UK to review food safety and supply chain protocols within the beef processing industry. Accompanying the Chinese delegation were representatives from DEFRA and the FSA.

The visit, on 6th June, was overseen by Nigel Richards, ALS's UK Food Sales Director; Adele Field, Shrewsbury's Microbiologist, and Zilah Chaudhry, Systems Business Intelligence Manager. The ALS team provided the delegation with an overview of ALS' food testing operation together with a laboratory tour as well as highlighting how 'ALSolutions' - the company's web-based portal - assists clients with monitoring their testing schedules.

The visit to Shrewsbury formed one part of a wider schedule of business and diplomatic meetings which, we are pleased to report, has resulted in the agreement of a UK-China Beef Protocol which gives the British beef industry the go ahead to export its meat to China in a deal worth £230m over 5 years. China only lifted a 20 year ban on UK imports of beef last year which was imposed in response to the BSE crisis.

We are delighted to have played a small part in helping to facilitate this deal which represents a major boost to the UK's beef farming and processing industry. 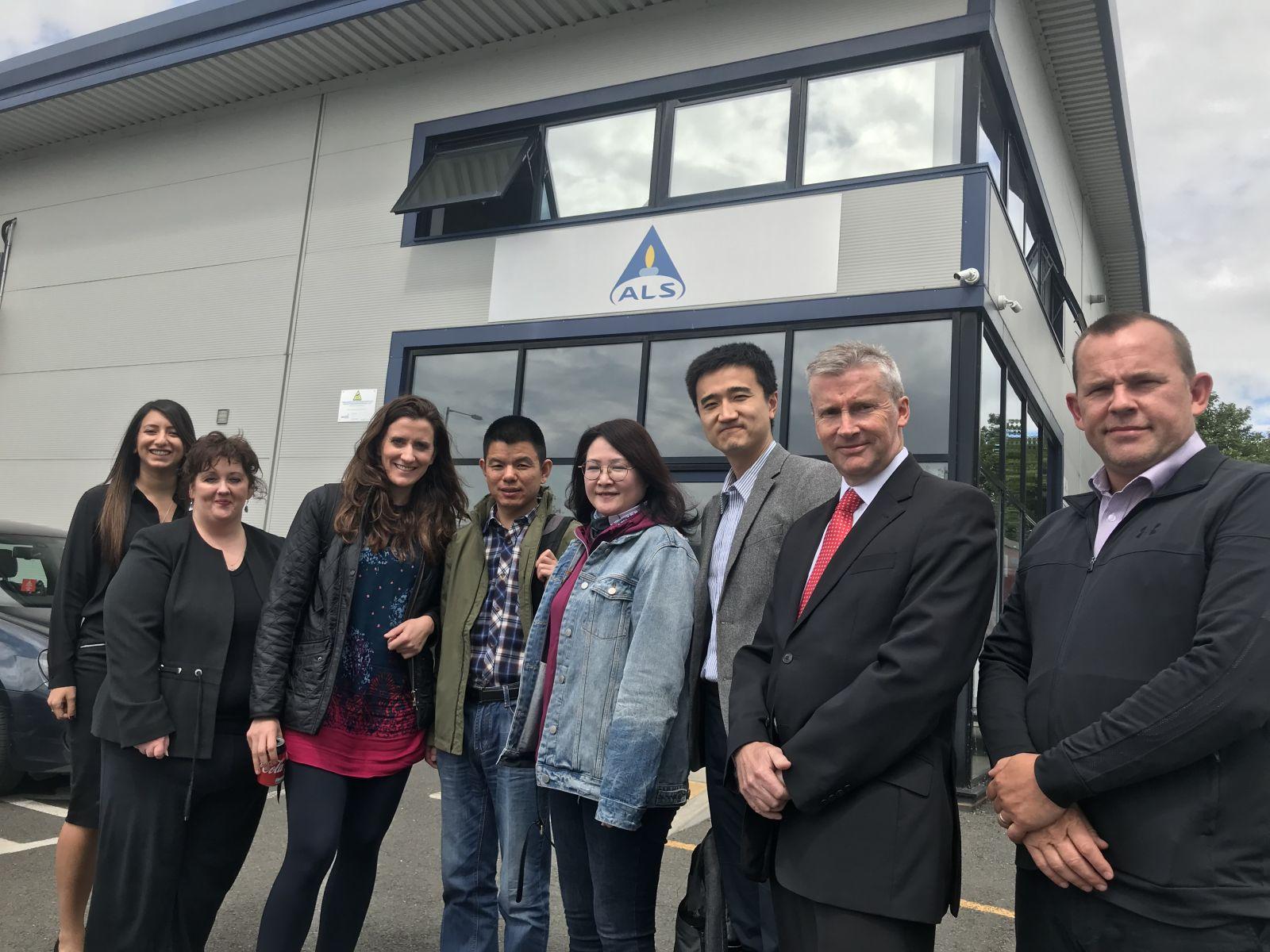 For further information, please click on the following link: