ALS Laboratories is pleased to announce, that following the completion of some extensive validation work, we are now able to offer a new accredited method above in Fruit, Vegetables and Cereals.

This method was previously available unaccredited and the reporting limit is as follows.

Our newly-accredited method has been utilised by supermarkets as well as many suppliers to check compliance against EU regulations.

Some examples of products we have routinely been testing are: 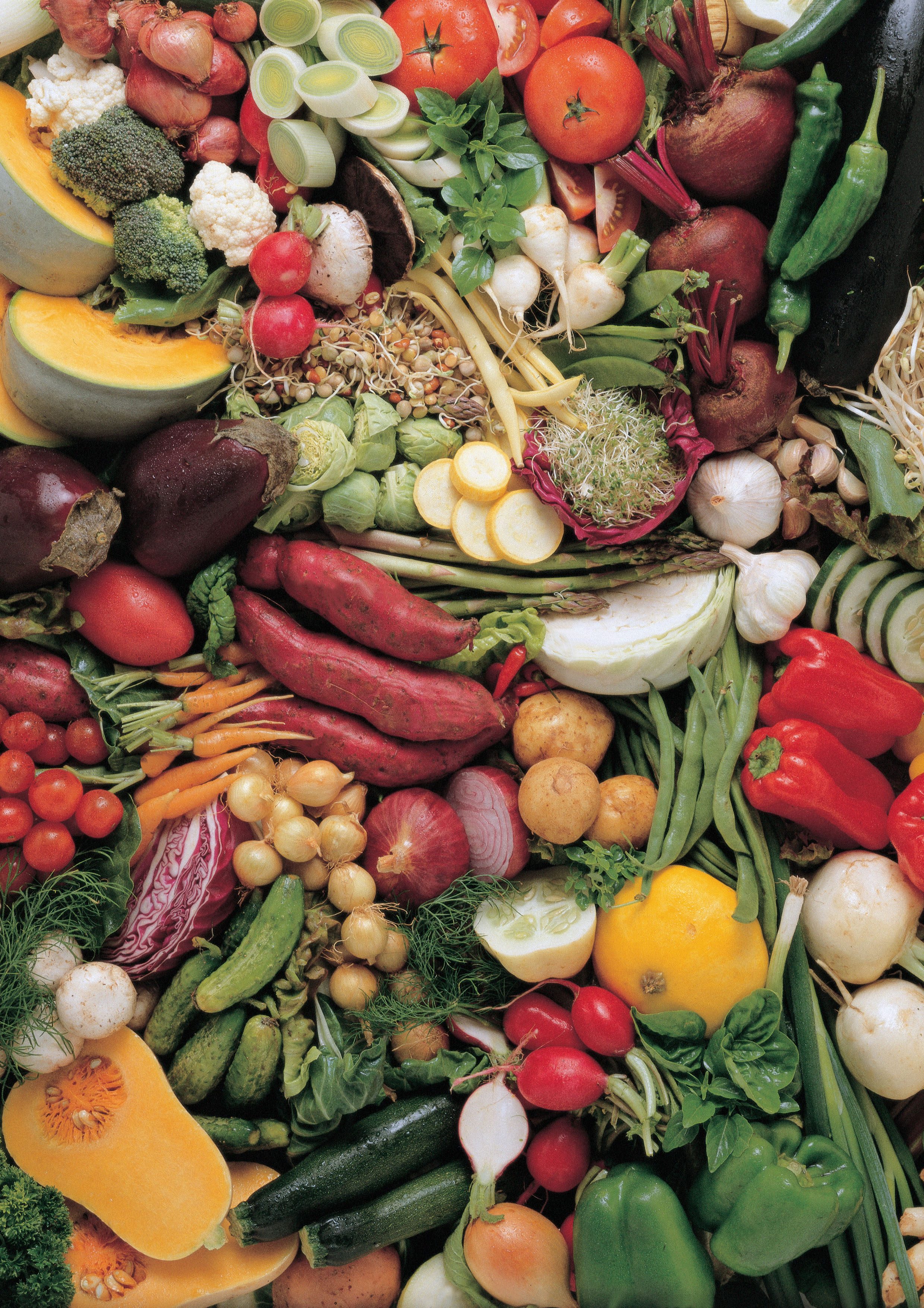 It is not an exhausted list of capabilities, it can be applied to other types of food testing. If you wish to discuss the methodology, or have any queries regarding this test, please do not hesitate to contact our Client Services Team with the details below.